How to Attend Rallies? 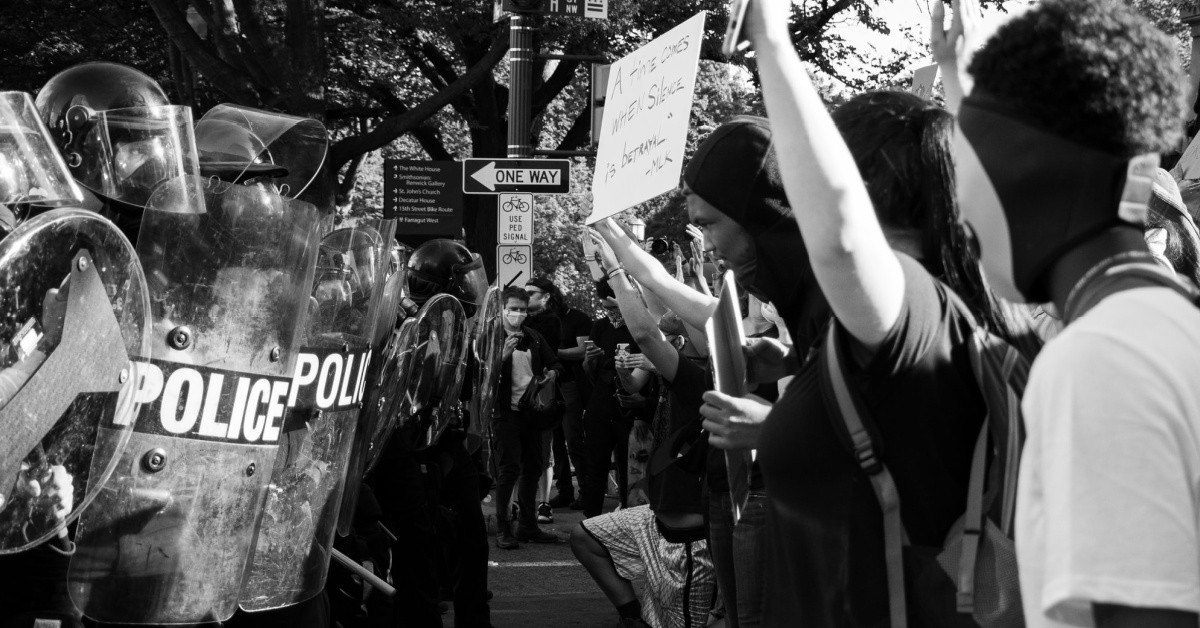 Attending political rallies is one of the most important legal means of civil activism in the modern world. However, due to their very nature, such gatherings will inevitably ruin the lives of at least some participants in the process of contributing towards the greater good. Here are a few ways you can keep your risk at minimum while engaging in this form of on-the-ground civil work:-

Make Sure the Rally is Registered

The first and foremost thing to consider before attending a political rally is to ensure that it will be held at the right place and in full accordance with the local law. In most places around the world, rallies of any size are required to be authorised by the local authorities and held at pre-determined places. It is important to check with the local authorities whether a particular gathering is being held legally before participating.

Do not be Aggressive

In almost every case when a political rally goes very wrong, it is the most zealous activists in the crowd who are primarily responsible and bear the foremost consequences. Being violent is never a good look for a civil activist movement, and will not only get you into trouble with the establishment, but also hurt your chances of success. So make sure not to get carried away with demonstrations!

Do not Carry Weapons

If you intend to contribute to a political movement with minimum risk, it is never a good idea to bear arms of any kind, legal or illegal, when gathering for activism. Basically, do not carry anything that can remotely get you into trouble in the case of unrest or even arrest (which is always a possibility) during the demonstration. It is as simple as that.

In order to reduce your risk in attending a political rally, one of the most important considerations is to reduce your visibility. Of course, this will also reduce the impact of your presence, but you will have to assess both the risk and benefit before making a decision. Try to have a mask or something similar on whenever you attend such a gathering. Avoid being filmed by cameras for any length of time and do not disclose your personal information to anyone in the crowd. Many times, your entire life can be ruined in case you are discovered to be involved with ongoing political activism, even if you do not break the law. Only losing your current job and spending a weekend in prison is probably the best case scenario for being discovered to be involved with controversial causes.

In case something goes wrong with the rally, as it would sometimes, you must take a few precautions in advance to reduce your risk of getting a sentence. Not only do you have to hide your identity in the public, but it is also important to have the legal documents to prove it with the local police in the worst case. Most of the time, if you have a clear past record as a law-abiding citizen and you personally did not cause any physical damage before the arrest, you will be released without consequences even if arrested. In case you fail to produce the required documents, however, the risk posed to you by your participation will be amplified to a great degree. It is also important NOT to have your mobile phone or any other devices in this situation, for they can be used to dig up information on your political views and might be used as evidence in court.

In the end, political activism is inherently a risky endeavor. However, with these precautions in mind, you can keep the risk at a minimum.

MIKY BLAK
Executive Director at THE REPUBLIK
My mother would be proud if I were to say that I'm a writer. She always considered it to be the most noble of professions. I still seek to be noble. Yet still, I am an artist and musician. When those other means fail, I write things.

My mother would be proud if I were to say that I'm a writer. She always considered it to be the most noble of professions. I still seek to be noble. Yet still, I am an artist and musician. When those other means fail, I write things.
Website